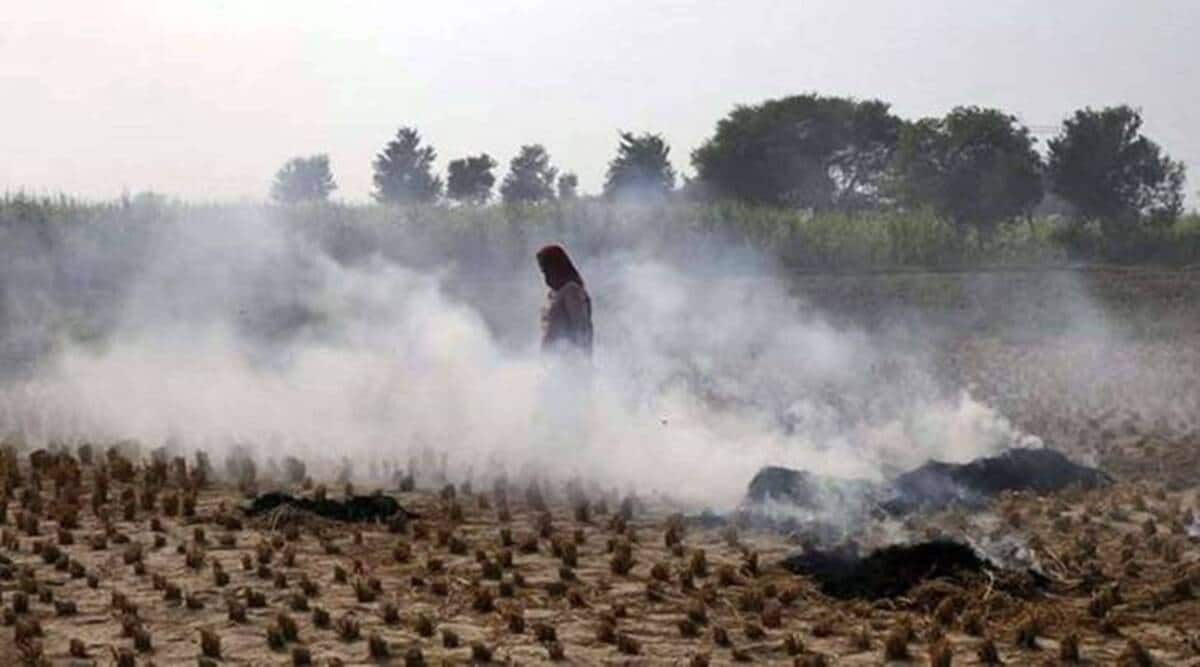 As farmers of Multania village gathered to burn paddy stubble on Tuesday, they did so in the presence of BKU (Ugrahan) members and also made a video of the field burning. The video with union’s flag clearly visible was later posted on social media with a message that farmers had no choice but to burn stubble as both Centre and state government were not willing to address their problems.

Similar were the scenes in Mansa’s Joga village where farmers recorded a video of stubble burning and even gheraoed a tehsildar who had come to stop them from doing so.

Last week, a patwari as well as an irrigation department employee were made hostages for 4-5 hours in village Nawa Pind in Bathinda where they had gone to check stubble burning. They were allowed to go when they promised not to visit this village again.

Incidents of stubble burning and their videos being posted on social media have become common in Punjab this paddy harvesting season amid mounting anger among the farming community over Centre’s farm laws which had led to protests across the state.

According to the satellite data available with Punjab Pollution Control Board, from September 21- November 2 this year, a total of 36,755 farm fires have happened in Punjab compared to 22,507 farm fires during the same period in 2019, while this figure was 24,429 farm fires in 2018.

This year, farmer unions in their dharnas have been announcing publicly that farmers will burn stubble and will gherao officers who will come to book them and the same is happening at many places in Punjab.

Jagseer Singh, BKU (Ugrahan) leader in a video message from fields of Multania village of Bathinda, said, “We are environment lovers but we have no choice but to burn the fields. This smoke causes harm to our lungs first as we live where we burn fields. Governments are responsible for this stubble burning who introduced paddy in name of Green Revolution and later refused to give bonus per acre to manage stubble as well. Both state as well as Centre are responsible for the same. Hence, we are burning fields and making videos as well.”