The NCB officials are at Rakul Preet Singh‘s residence to serve her summons in connection with the drug probe in Sushant Singh Rajput death case. Earlier in the day, it was reported that her team claimed that they have not received any summons from the NCB. Later, NCB released an official statement and updated that Rakul has responded to their summons.

The actress was supposed to join the interrogation today along with designer Simone Khambatta and Sushant’s business manager Shruti Modi.

Earlier, the NCB had confirmed that Rhea Chakraborty named Sara Ali Khan, Rakul and fashion designer Simone Khambatta in her statement pertaining to a drug angle that came to light in Sushant’s case. 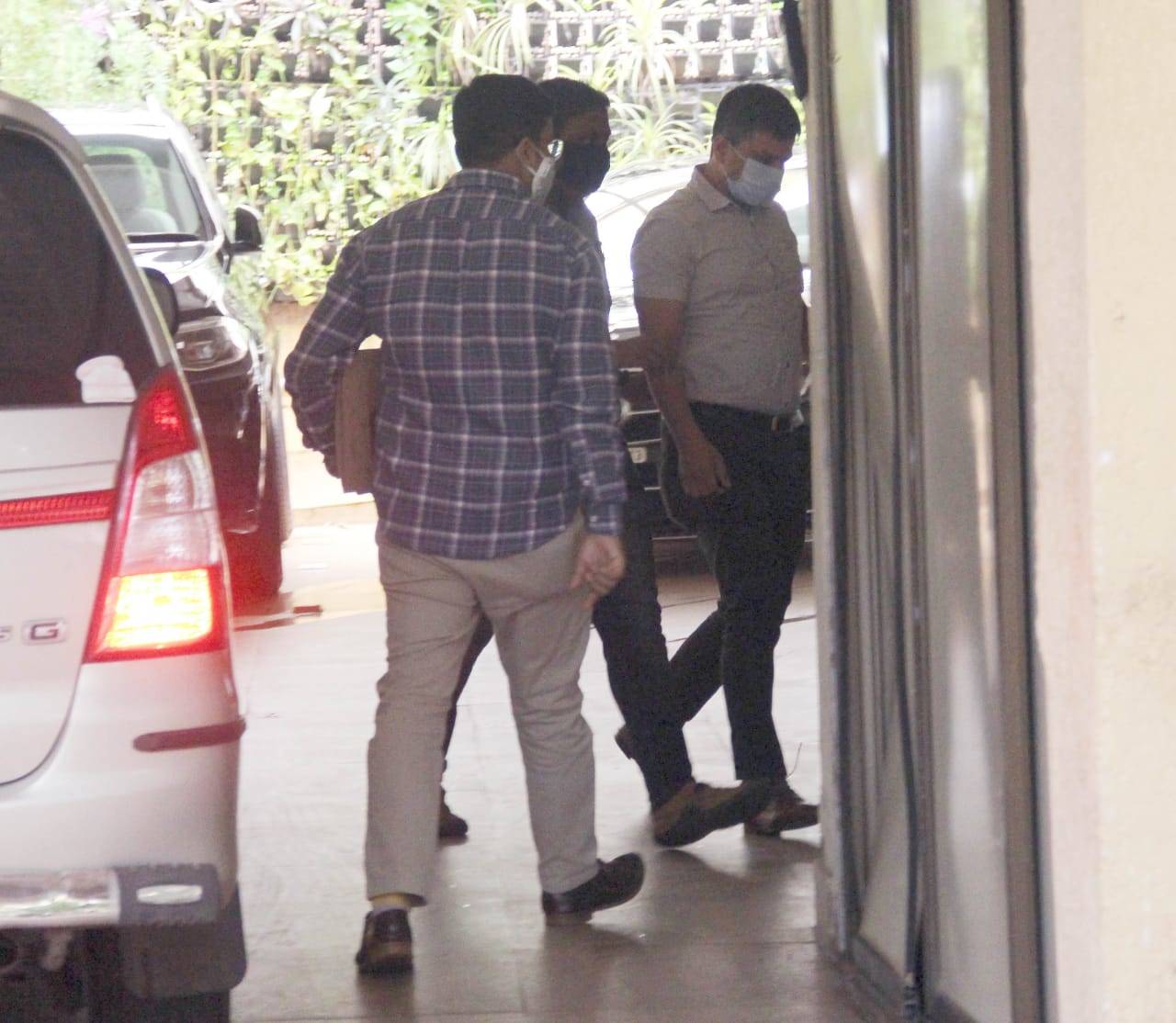 The NCB has also issued summons to Deepika Padukone, Shraddha Kapoor and Sara. Deepika will be appearing before the NCB on September 25. Sara and Shraddha will be questioned on September 26. Simone has reached the NCB office for interrogation.

A few days back, Rakul had approached Delhi High Court against the media trial, after her name surfaced in the drugs case. ANI reported, ”Bollywood actor Rakul Preet Singh, whose name also surfaced in drugs-related matter in Sushant Singh Rajput death probe, approaches Delhi High Court against media trial. She through her lawyer submitted that media reports being run in contravention with I&B Ministry guidelines.”