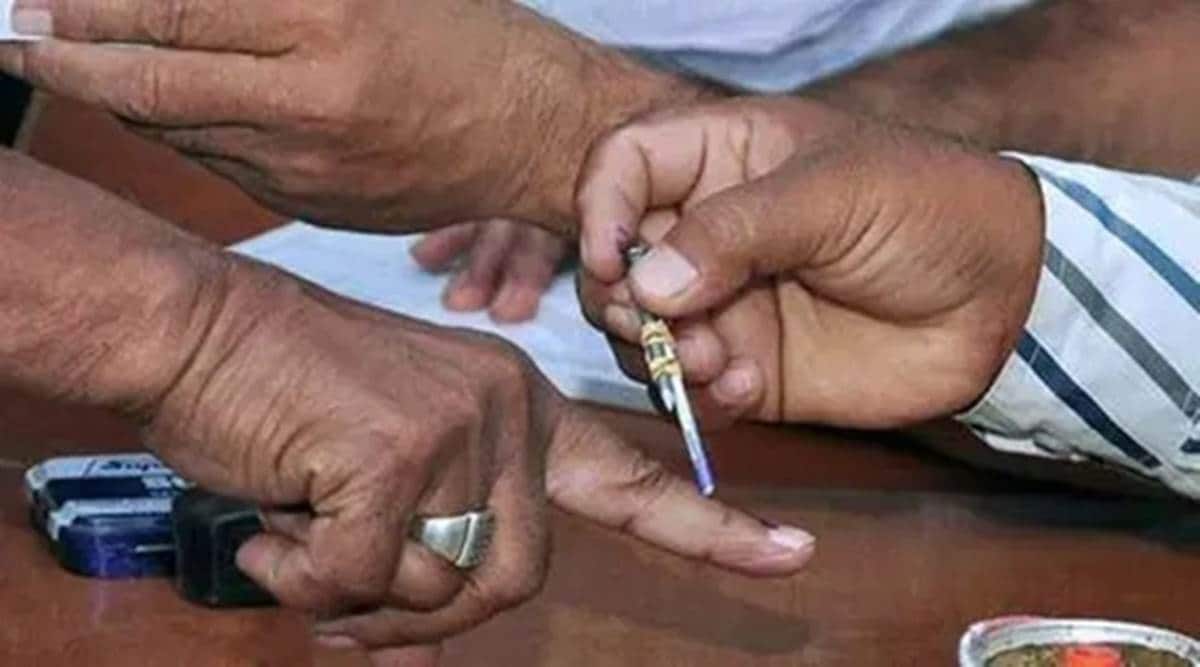 
In the first phase of polling on December 8, local bodies in Thiruvananthapuram, Kollam Pathanamthitta, Alappuzha and Idukki districts will go to vote.

Kerala Local Body Election 2020 dates, schedule: The elections to the three-tier local body system in Kerala will be held in three phases on December 8, 10 and 14 with votes to be counted on December 16, state election commissioner V Bhaskaran confirmed at a press conference in Thiruvananthapuram Friday.

The tenure of elected representatives to 1200 local bodies in the state, except Mattannur municipality, is set to end on November 11. Though the state election commission was scheduled to hold the polls in October, the alarming spread of the Covid-19 pandemic in the state forced officials to defer the polls until the situation normalised. At meetings with the state health department and leaders of political parties, it was decided to defer the polls by a couple of months.

The state election commissioner said the polling will take place across 34,744 polling stations in 14 districts in consonance with all Covid-19 protocols such as mandatory wearing of masks, gloves, use of sanitisers and maintaining physical distancing while queueing up to vote. The voter timings are from 7 am to 6 pm.

Elections will be held to 15,962 wards in 941 grama panchayats, 2080 wards in 152 block panchayats, 331 wards in 14 district panchayats, 3078 wards in 86 municipalities and 414 wards in six municipal corporations, Bhaskaran said. The election schedule in Mattannur municipality follows a different calendar.

There are 2.71 crore eligible voters in the state.

The local elections are widely seen as a curtain-raiser to the 2021 Assembly elections.