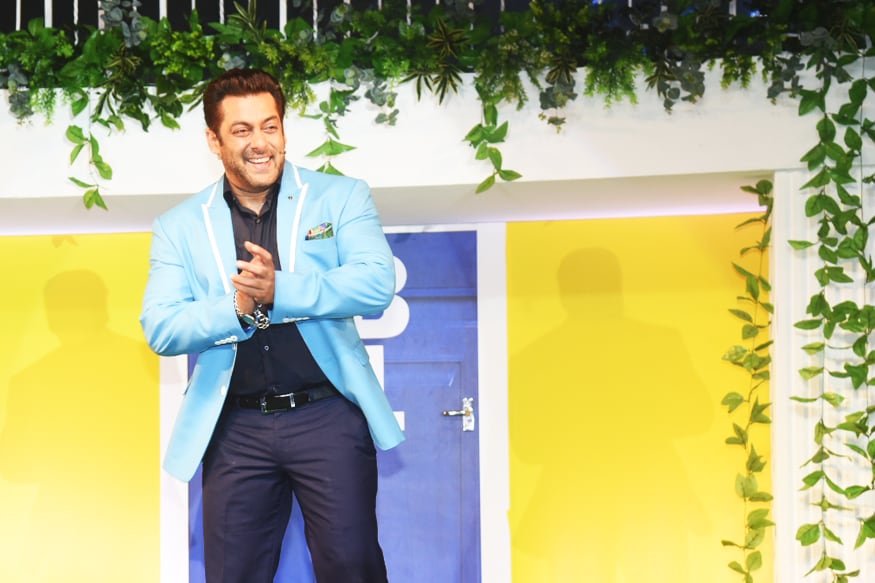 You just can’t imagine Bigg Boss without Salman Khan. The superstar made his impressive debut as the long-running reality show’s host in October, 2010 and has been hosting it single-handedly ever since. However, soon after its recent season got over, a couple of reports claimed that actor Akshay Kumar might replace Salman as the new host of the show.

But a new report in Spotboye states that Bigg Boss producer Endemol and official channel partner Colors have agreed to terms on a deal to bring back Salman on hosting duties, considering the actor’s massive popularity.


Earlier there had been rumours that the actor wouldn’t return for season 12 as he has been keeping extremely busy due to Race 3 and Dus Ka Dum and therefore, doesn’t have more dates to spare.

The report also claims that the audition process for the new season has almost been done and the respective teams working on that have been asked to submit the final list soon as “Colors wants to put Bigg Boss 12 on air in September.”