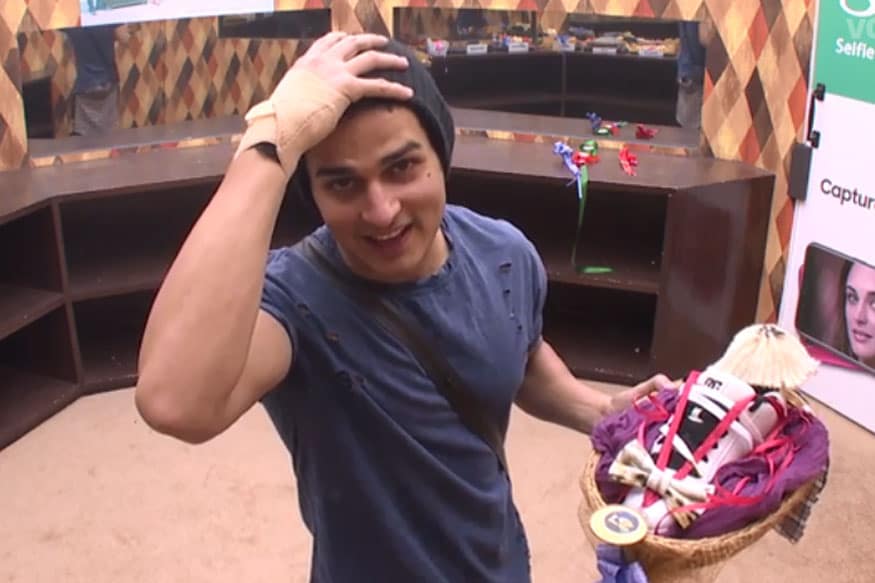 Saturday’s Weekend Ka Vaar saw contestant Priyank Sharma’s eviction from the Bigg Boss house after receiving least number of votes against Luv Tyagi. Priyank’s journey in the house has been a roller coaster. He found himself evicted in the first week of the show itself. Upon re-entry in the house, Priyank caused a massive stir by speaking about the various on-goings of the outside world. After multiple warnings from host Salman Khan himself, Priyank decided to focus on his own game and formed an alliance with Hina Khan and Luv.

However, things turned upside down when his the then girlfriend Divya Agarwal entered the house as a part of a luxury budget task in a meet and greet episode. Upset over his closeness with former co-contestant Benafsha Soonawalla, Divya gave him an earful and decided to part ways with him on national TV.


Soon after Divya left, Priyank made some shocking revelations inside the BB house and said, “Before I came on this show we (he and Divya) had an argument so we decided that we’re breaking up. And it got over then and there.”

However, Divya maintained that they were committed.

Now in an interview with IBT, India, Priyank cleared the air saying, “Benafsha has been the most important part for me on the show. We are just great friends.”

When asked if Divya and his breakup happened before he went to the show, Priyank said, “Our relationship was not working, and so I told her this before I entered the house. And then the same week I entered the show. As we don’t have phones inside the house, maybe there were certain things she wanted to clarify and so, she came in the show. She did that, and I did my part. She is single, I am single, and we are happy.”

Priyank further said that he wants to completely focus on his career right now.